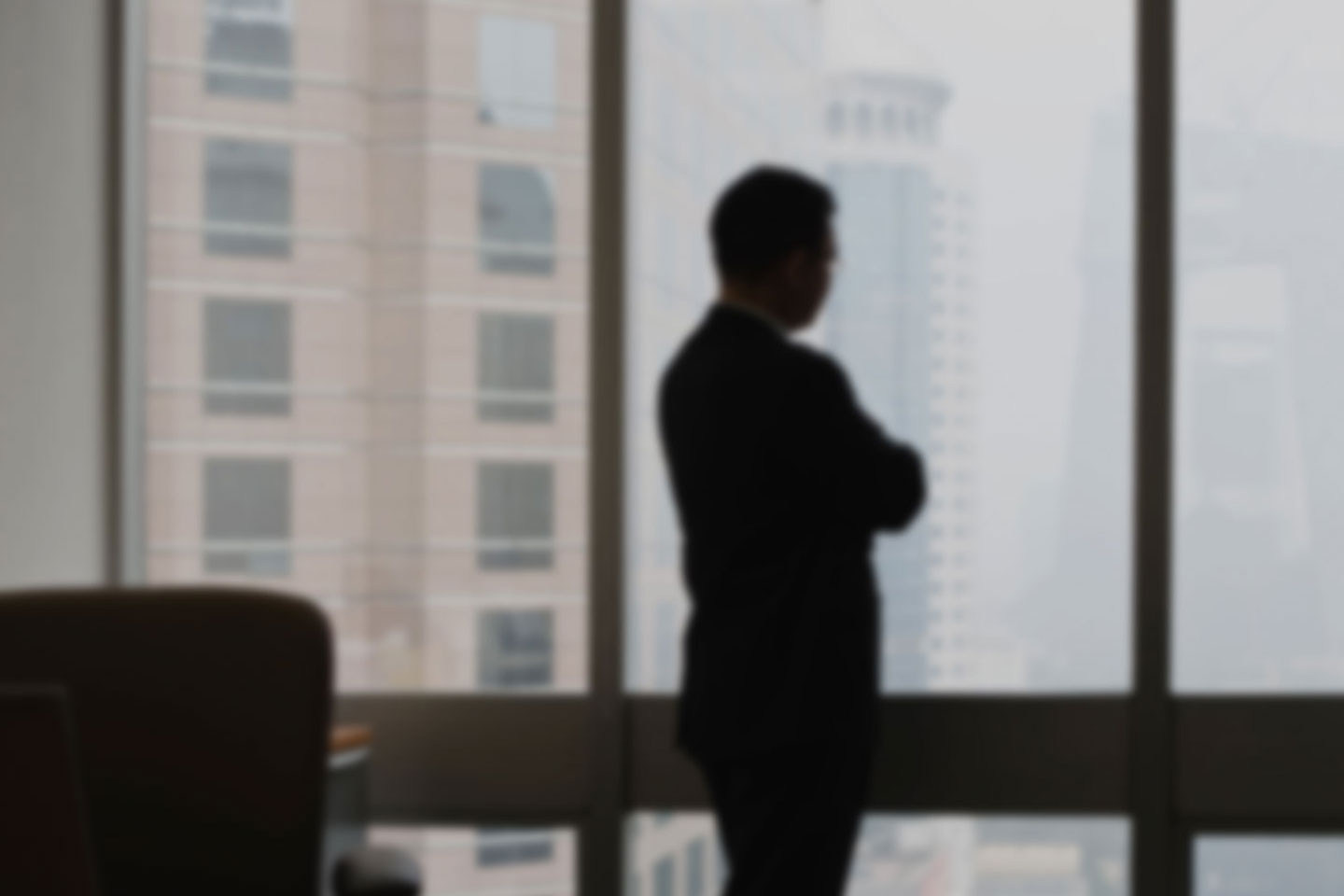 Read our company profile and corporate overview below

E.V.Y CONSTRUCTION & DEV`T CORPORATION, is a corporation established under the laws of the Philippines on November 24, 1993 with S.E.C. Reg. No. A-SO93-009223. The company main administrative office is located at the 3rd floor of KELLY HARDWARE Bldg, situated at Unit E1 and E2 3rd Floor Fynn Bldg. Panapaan IV Bacoor City Cavite. Backed up by a hefty FIFTY MILLION PESOS (PHP50,000,000.00) PAID UP CAPITAL, it is engaged primarily in constructing horizontal and vertical projects, acquiring and developing land and introducing improvements therein. It is recognized and licensed by the PHILIPPINE CONTRACTOR ACCREDITED BOARD on March 29, 1994. Since then, it has acquired its prominence in the field of construction having been completed several government and private buildings and residences in the CALABARZON AREA.

The increased in capitalization is a manifestation of the stockholders` resolve as they embark into land development. The completion of its first subdivision and housing project under P.D. 957 as amended has been completed. It’s first project, Victoria Ville Subdivision at Panapaan 3, City of Bacoor, Cavite went on massive earth moving in 2008. At Present, homeowners enjoy the clubhouse, swimming pool for adults and kids alike. They can also enjoy playing basketball with its spacious basketball court.

Coming next are 14 limited 3 level environmental models on Phase II. Homeowners are too glad that their children whether they’re in preparatory, elementary or high school (K -12) can immediately be enrolled as the prominent Cavite School of Life is just by the subdivision gate. Parents are assured that their children are safe from road hazards and are watched by school guards as well as the subdivision guards.